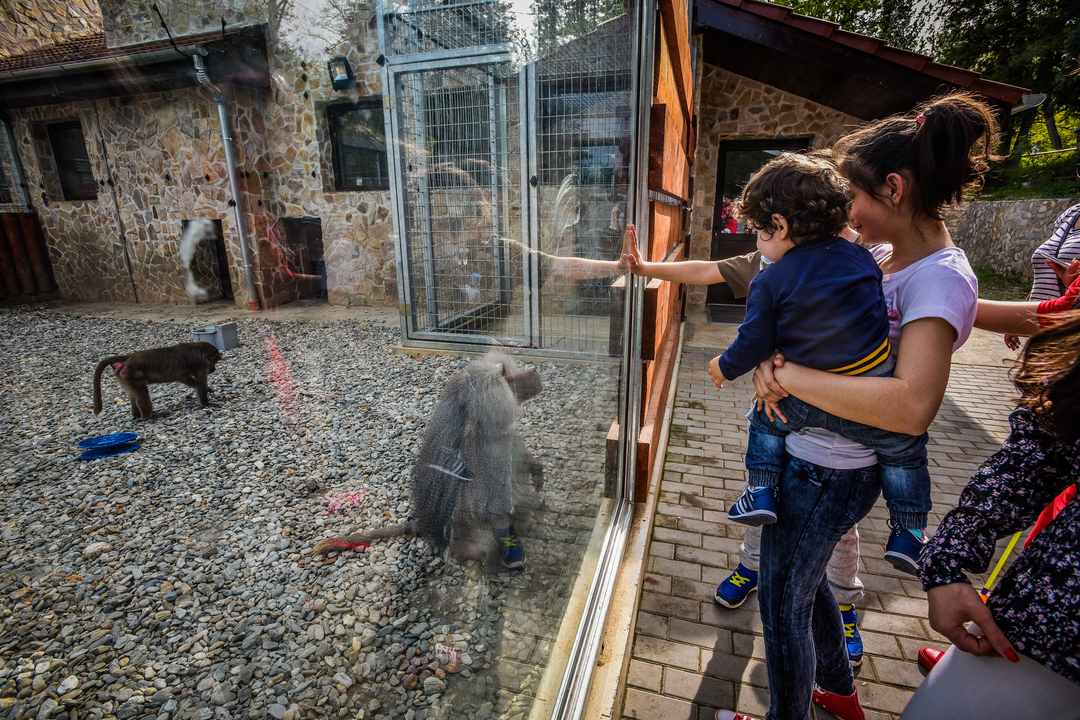 The Zoo of Sibiu was founded in 1929, being the first zoo of Romania. The zoo was crated at the initiative of an engineer from the Electricity Company who had the idea after finding some foxes by the dam of Sadu.

With donations, the small zoo increased its livestock. Boards, stags, eagles, a she-wolf, a wild cat and, since 1930, the first bear cub were brought to the zoo.

At the entry of the zoo there is a secular oak that is approximately 600 years old.