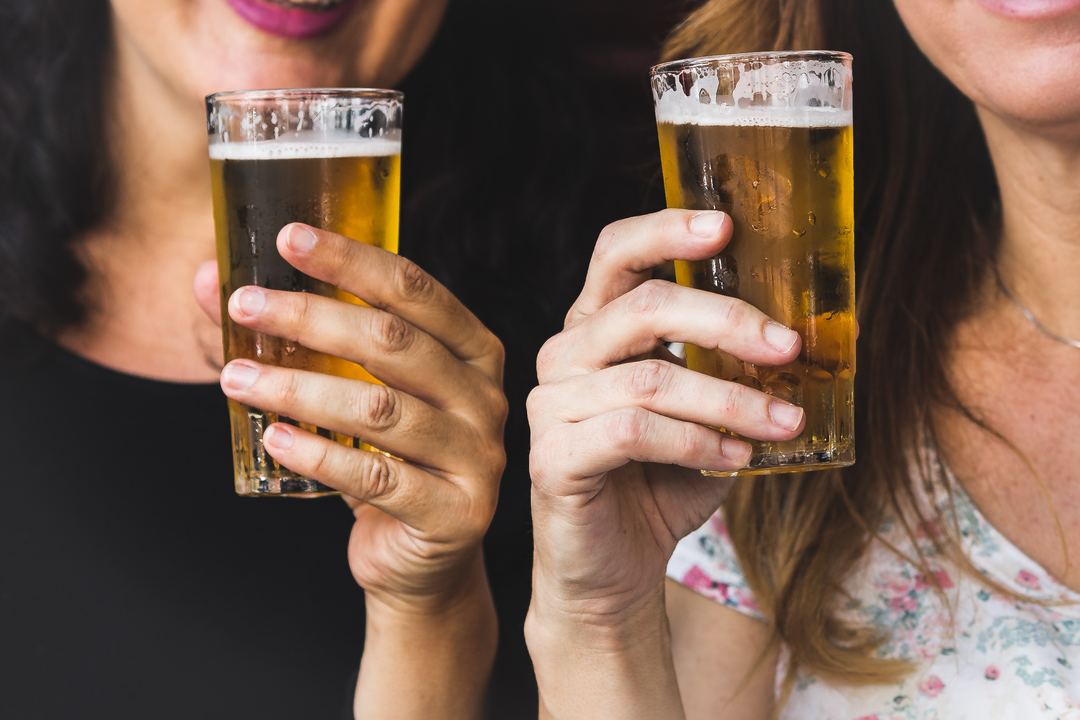 The first brewery on the current territory of Romania was inaugurated in Sibiu in 1717 on 19 Turnului Street, but beer culture in our region appeared much earlier. The recipe was most probably brought to Transylvania by monks and the first documentary attestation of a "beer" craftsman dates back to 1362.

As good things come back, we have once again begun to have an affinity for authentic, crafted tastes. Let's really explore the rich world of naturally fermented beer, based on ingredients without additives: malt, hops, water and yeast.

You have guessed where the name comes from: it refers to the year when the first brewery was opened in Sibiu. The recipe was conceived in Bavaria, where the four types of craft beer are produced: Red Ale, Weiss Plus, Weiss Bier and the re-interpreted beer-flavored champagne: Kult Bier - limited edition.

Urban Brevery is a beer from Sibiu produced in a micro-brewery respecting the classic technological process: grinding - leavening - boiling and hops - primary fermentation and maturation, which defines the ultimate taste. Urban IPA, Urban Märzen and Urban Dubble and Helles, launched in May 2019, are the four beers created by two friends who believe in the power of new tastes.

Blonde, Platinum, Reddish or Brunette? Difficult question when it comes to the SB branded beers that use water from Marginimea Sibiului, in Sălişte. The first bottles were launched in the summer of 2018, and the manufacturers carefully matched the brand elements with the folk motifs of the beloved ethnographic micro-region.

Three artisan beers produced "out of passion for beer and love for Transylvania," says Daniele, the brewer who designed the recipes for Amarila, Draculina, Boema and Indiana. The taste of the 3 beers is the result of the adventure started in 2011, with many experiences, various recipes and professionalism gained over time.